What’s a trip to Jamaica if you aren’t going to take a trip to our Capital of Kingston and visit some of our famous attractions? We totally have your day’s fulfillment needs covered; 1 day, 4 destinations!

This is much more than just a museum, it is also a former residence and studio of the Reggae Legend, Bob Marley up until his passing in 1981. It was also home to Tuff Gong record label that was founded by The Wailers back in the 1970s which is now a famous tourist attraction, museum, and shrine.

What makes it even more fun is that you may also get a chance to see one of Marley’s sons who also frequents the studio in this location!

This tour gives you the opportunity to get a personal view of Bob’s life, and the history and philosophy of his music.

But hey! We won’t give too details of this tour away! 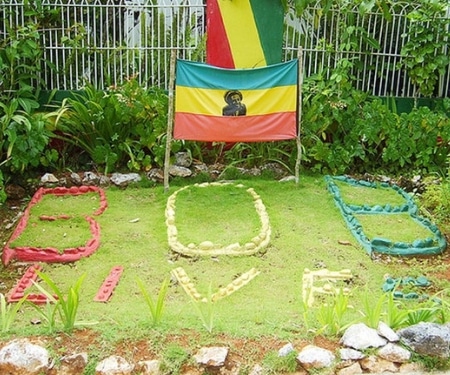 You will also see many of Marley’s prestigious awards. The most intriguing room that you will come across is Marley’s unadorned bedroom, just as he left it, with his star-shaped guitar laying by his bedside. It was also in this bedroom that a failed assassination attempt was made on the Legendary Bob Marley.

Devon House is not only famous for premium it also a very rich and interesting history. Devon House sits on an lovely property and is often used as meeting place, study spot, date spot and much more for thousands of visitors that come by on a daily basis.

environment is calm, filled in lush green lawns, high rising palm trees, a water fountain and a beautiful array of flowers which provides an atmosphere that soothes the mind and soul.

There are many things that attract visitors each day, as they have many gift shops and stores, restaurants (including local, Greek and much more cuisines) the list of shopping experiences goes is continuous.

You can get from liquors to body oils, art pieces and much more. The stores await you!

Nestled in the heart of New Kingston, this park is one of Jamaica’s greatest historical treasures and is themed a “Tribute to Freedom” and lives up to its theme with an 11 ft tall sculpture of a nude male and female named “Redemption Song”.

The prominent sculpture located at the entrance of the park is of a black male and female looking up to the sky which is symbolic to the triumphs from the horrors of slavery.

Nature lovers also see this place as an ideal picturesque delight as the amazing tropical flowers and plants, which provide various punches of color throughout the park. Jamaican National Lignum Vitae trees and Tree of Life flowering plants also dot the environment, simultaneously beautifying, providing shade and channeling the light breeze throughout the park.

Restroom facilities are also of convenient availability and are usually very clean. Snacks and drinks can be bought from nearby vendors on the outskirts of the park.

Although stated within its name, Heroes Circle or Heroes Park, is a burial site for many of the late cultural leaders, Prime Ministers and of course, National Heroes.

In 1973, when the park was founded it was known as the National Heroes Park which was previously horse racing track known as Kingston Race Course, in 1905, the track was converted to a public park and renamed George VI Memorial Park in honor of King George VI of the United Kingdom. When Jamaica gained Independence in 1972, the park’s name was again changed to its current name.

Aside from being a tribute to Jamaica’s former leaders, the surrounding area is a popular spot to get some delicious boiled Crabs, sold by many vendors all year round!

Please be advised that the prices stated below are inclusive of admission fees as well as tour guiding services. We look forward to having you!

Would someone you know like this?  Sharing is caring.  Yah Mon.  One Love!

Book your tour now so all you do is relax while you are here!

Do you have a question? 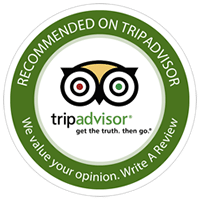 Partners With The Jamaican TPDCo 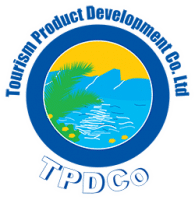